The next Campfire is

Be at the next Campfire

All Campfires are free of charge to attend

The Moth with conversation

A sermon without religion 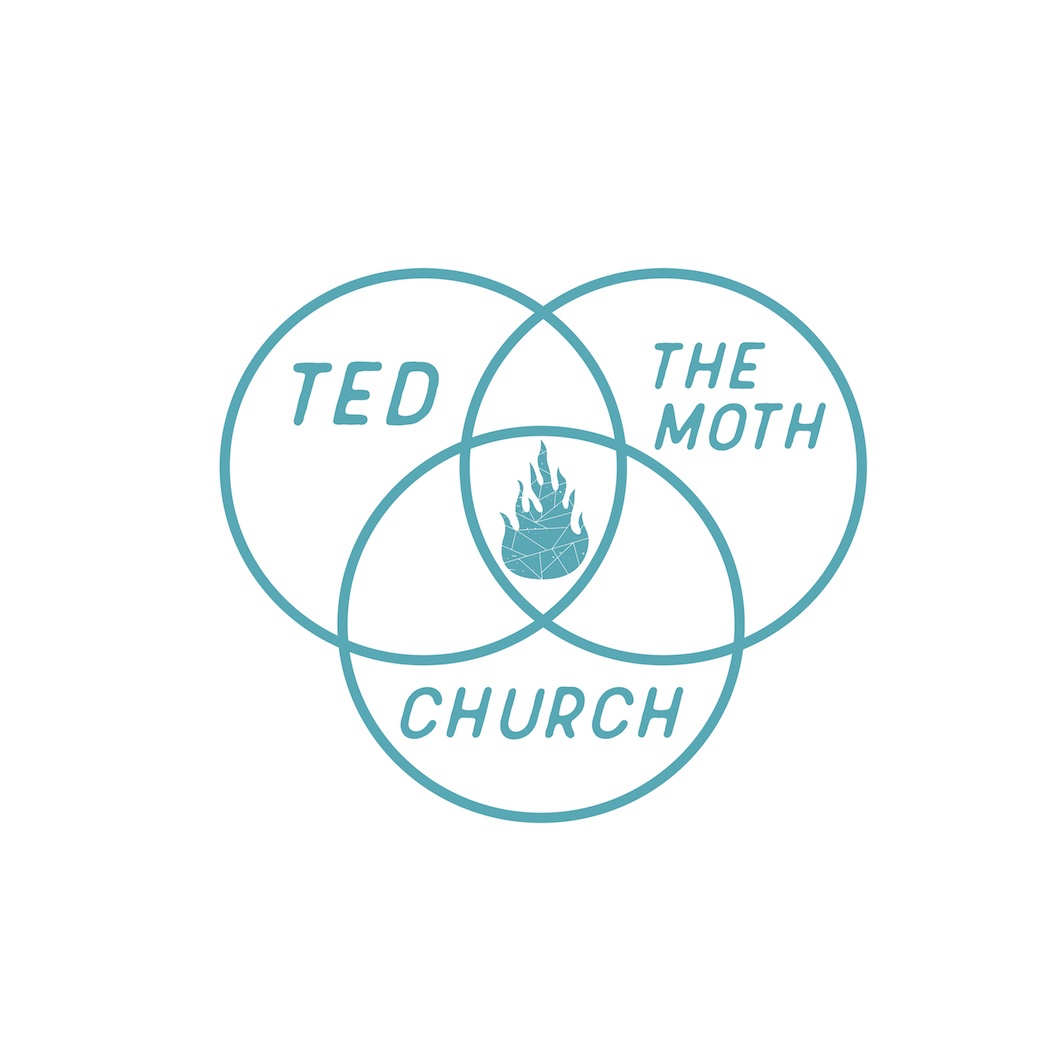 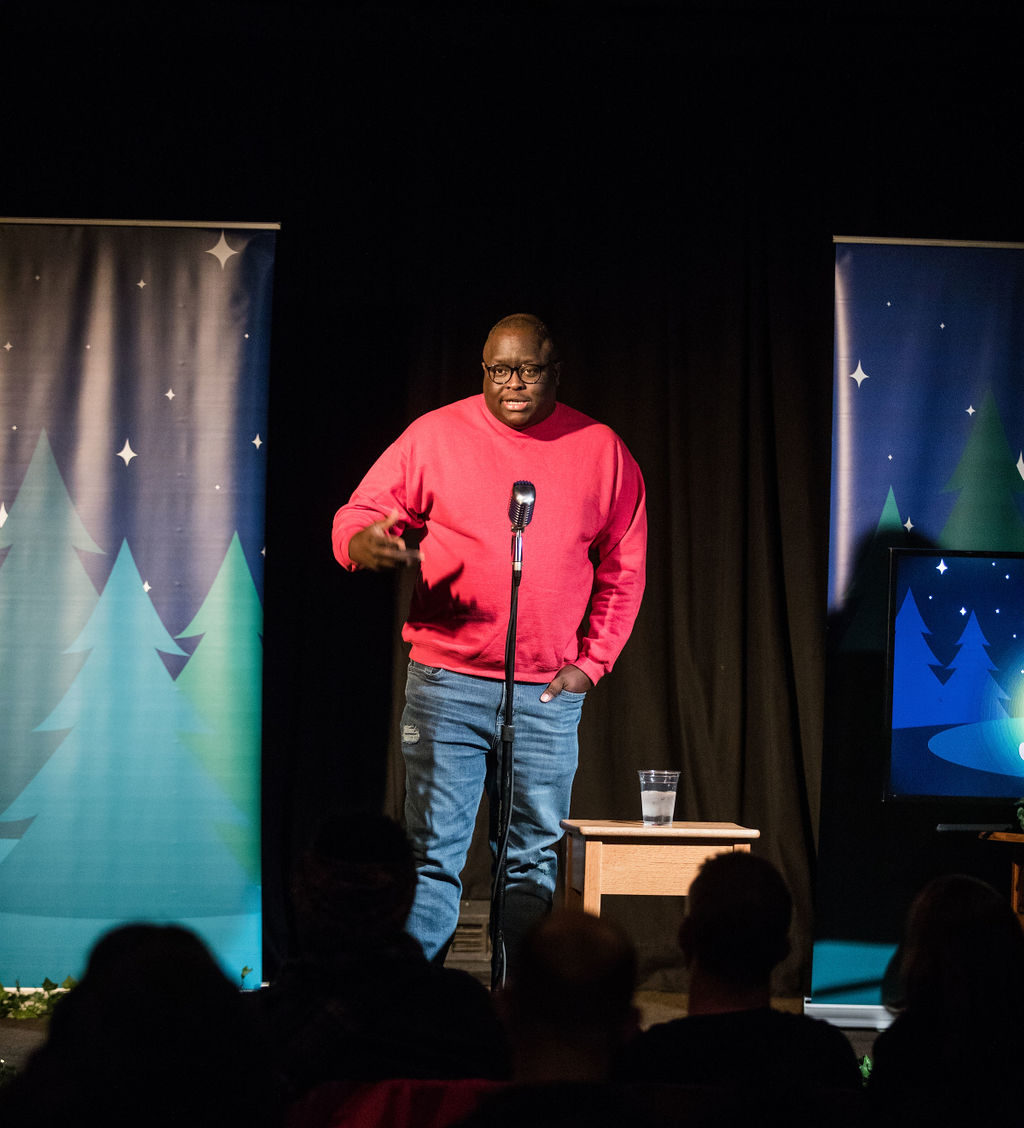 Jermar Perry was born and raised in the city of Philadelphia, on the playground is where he spent some of his days? Unlike The Fresh Prince, he didn’t move to Bel Air. Instead, he moved to St. Louis almost four years ago, a year after his then fiancé and now wife. After receiving his bachelor’s degree in journalism from Temple University, Jermar decided that the field wasn’t for him and started working in children’s services. Once he moved to St. Louis, Jermar was accepted to St. Louis University and received his MSW in clinical social work in May 2019. After performing in the Men’s Story Project the past two years, Jermar realized he had a passion for storytelling, which he credits to being born into a family of storytellers. 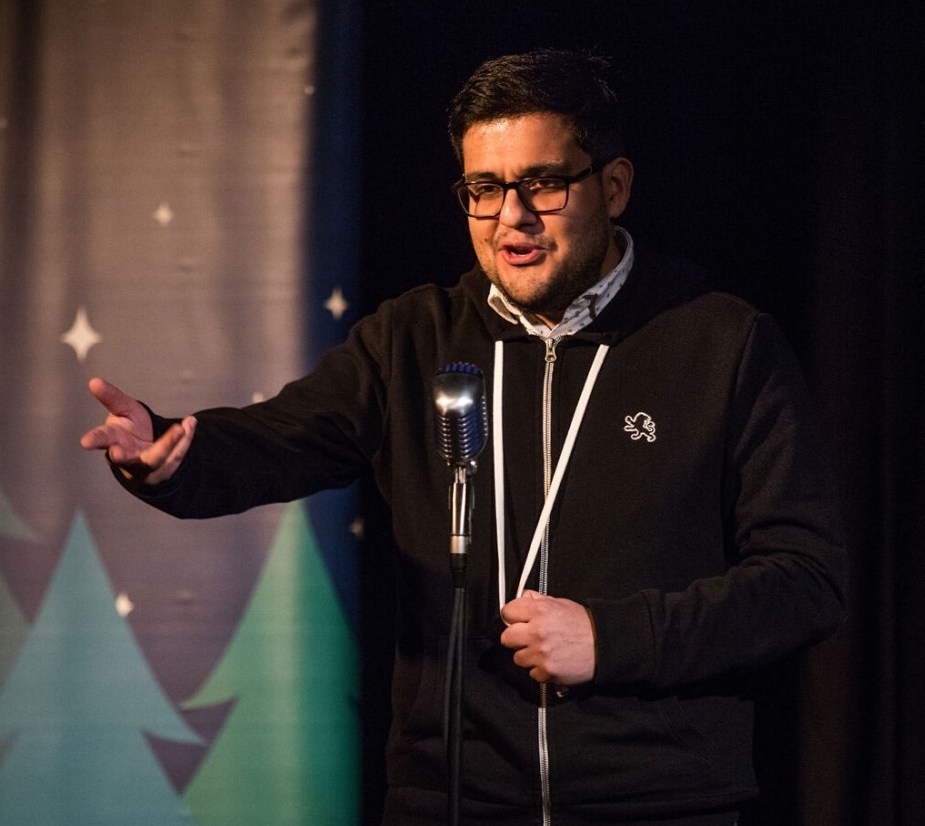 Javier Trejo is originally from Chicago (the actual city) but calls St. Louis home, and, as far back as he can remember, he always wanted to make a difference. Javier started his storytelling journey when he was 19 while studying abroad at Casa de la Solidaridad in El Salvador. A major element of that program was sharing your life story. This was the first time he was challenged to be deeply vulnerable with new people. Javier continued his development as a storyteller while participating in The Men’s Story Project, which gave him the confidence to own his past and become a better storyteller. Currently, Javier is kicking ass and taking names — in the most loving and nonviolent way — while teaching 6th Grade Science, earning his Masters in Education from WashU as part of the St. Louis Teacher Residency. Outside of teaching, he enjoys riding his bike, when not breaking his clavicle. Javier believes stories can help you access parts of yourself that are usually out of reach and is ready to share the power of story with others. 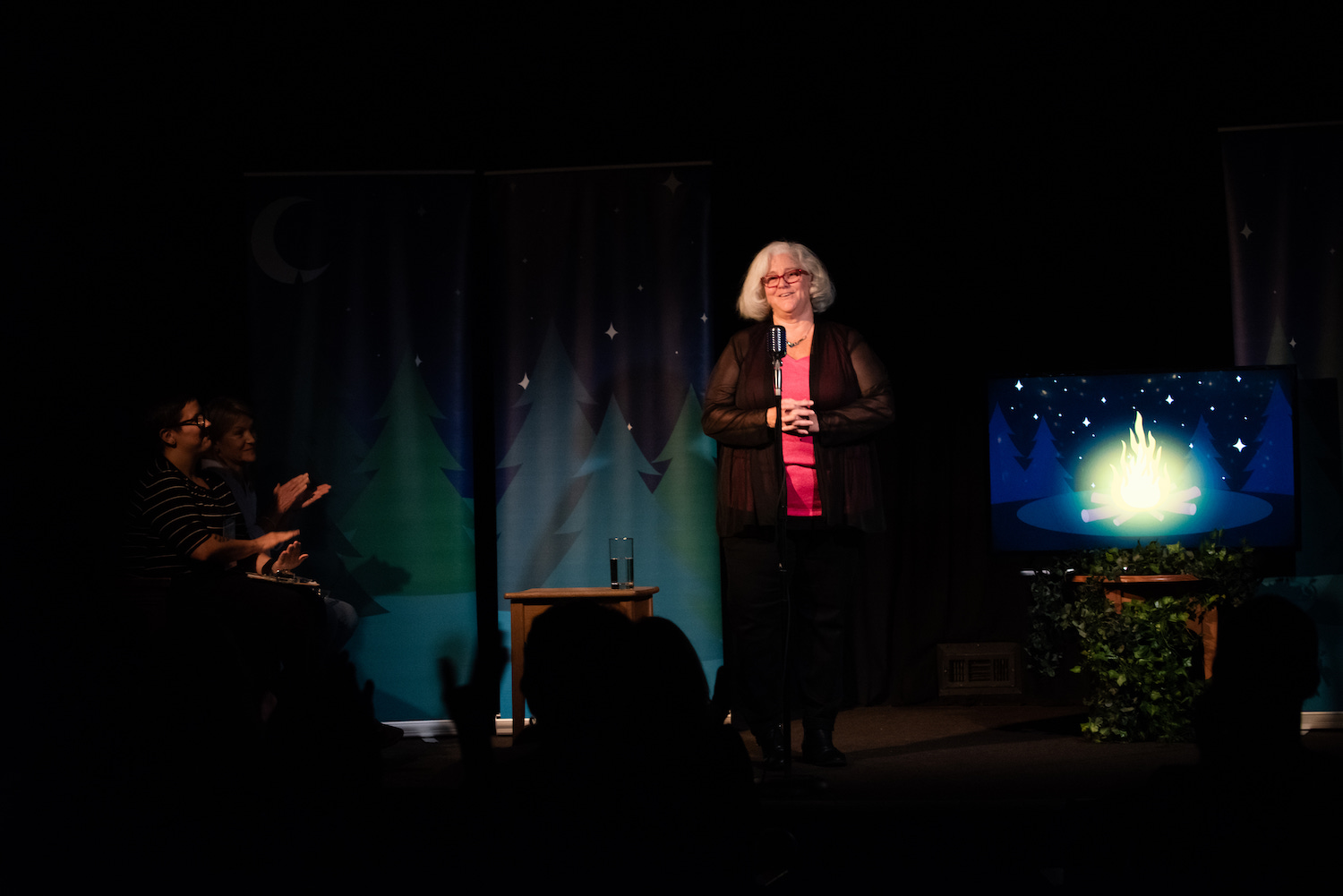 Campfire is hosting a showcase of students who went through our Advanced Storytelling Class.

Get a notification for class registration

Can’t make it to these Campfires?

Listen to Campfire stories on our podcast 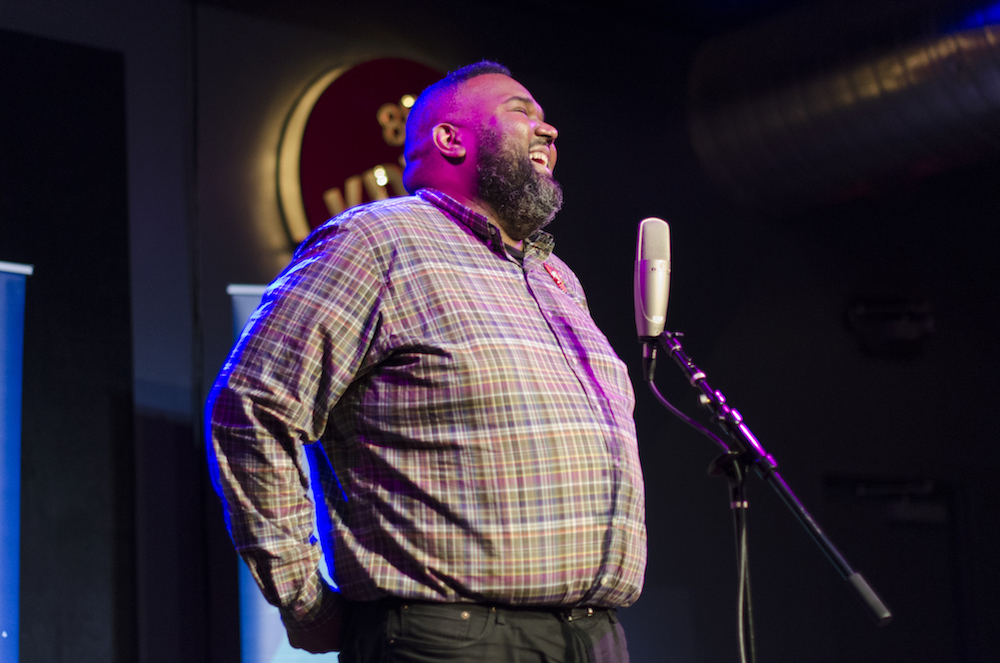 Enjoy photos from past Campfires